3 of the Best Free VPNs that work with Netflix

Home » 3 of the Best Free VPNs that work with Netflix 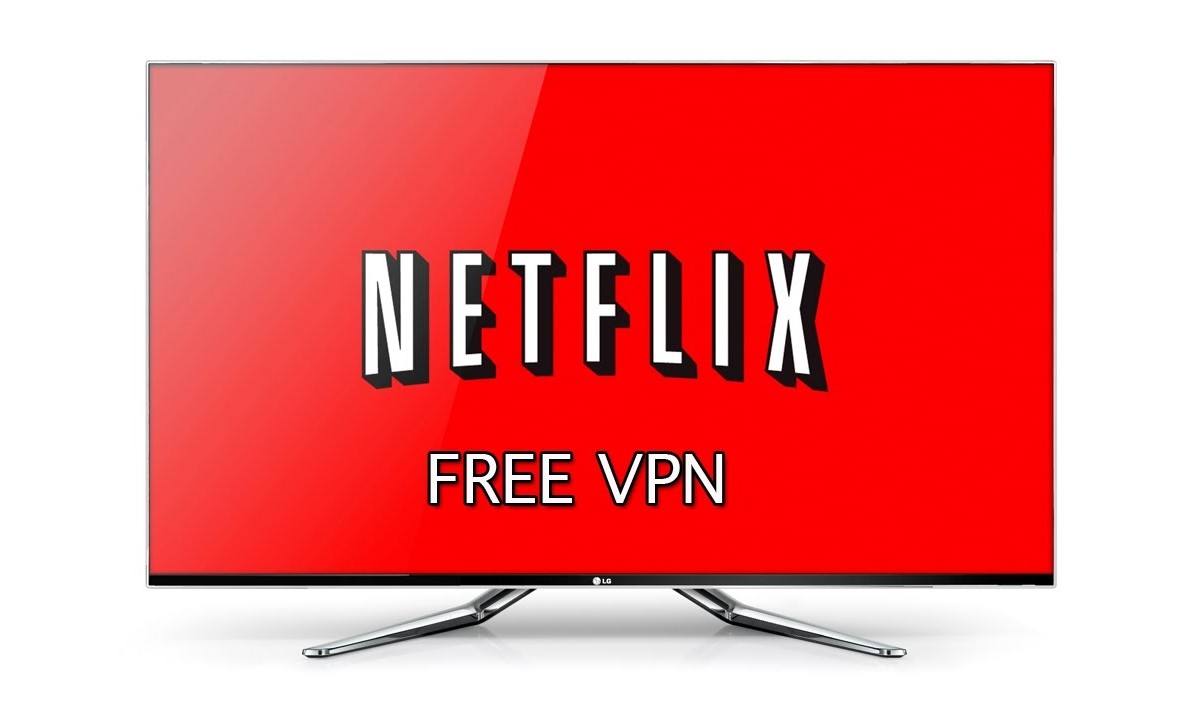 We’ve mentioned several times before that Netflix dictates what content you can access from their libraries based on your geographical location. This is why we put together our list of the best VPNs for Netflix for you to compare.

In two blog posts from December 2019, we also explained How to Get Around the Netflix VPN Proxy Block and How to Watch Netflix with a VPN, both of which explain how to beat the system. However, if you don’t have the budget for a premium service, you’re probably wondering what the best free VPN for Netflix is.

That’s the question we’re hoping to help you answer today! But be warned – there are a few catches….

What to Look For in a Netflix VPN

Before we begin unpacking all the caveats that come with using a free VPN (for Netlfix or any other reason), let’s start with what you should be looking for when comparing VPNs:

Unfortunately, expecting any free VPN to tick all of these boxes is highly unrealistic – after all, providing these features costs money!

The Best Free VPNs for Netflix

It’s precisely because no free VPN can realistically match all the above requirements that we’ve also put together a guideline on how best to find a free VPN that’s reliable.

You shouldn’t use it to replace the above checklist entirely, but rather as supplementary advice on how best to evaluate a free VPN service:

With these criteria in mind, we were able to identify 3 reliable free VPNs for Netflix:

Why You Shouldn’t Rely on a Free VPN for Netflix

We know what you’re thinking: 3 VPNs, that’s it?

True, our competitors usually offer more options, especially Opera VPN. And in another blog post from December 2019, Free VPN That Works with Netflix, we mentioned Ultrasurf (as well as Windscribe).

We aren’t including Opera VPN because it’s an online privacy nightmare. That caveat plus it not being a real VPN – it’s actually just a browser proxy that only works if you’re using Opera to begin with – means we couldn’t recommend it in good conscience.

And as we mentioned in that earlier post, Ultrasurf also isn’t a true VPN: it’s more of a VPN-Proxy hybrid that we included as a back-up option.

Both cases highlight one of the major reasons you should ideally not use a free VPN for Netflix, or even in general.

The free VPN market is dominated almost entirely by fake and even malicious apps. And even if you do find a real VPN, chances are high the provider is going to spam you with ads, sell your data to the highest bidder, install malware onto all of your devices, and/or have non-existent security.

Be safe rather than sorry. Stick to the 3 freemium VPN services we recommended above until you can afford to upgrade!

To close, let’s bring the focus back to premium VPN services and how they offer a much better option – albeit also as a short-term solution.

When comparing VPNs, the most reliable VPN providers will always offer a 30-day money-back guarantee. This means you can basically use their services “for free” for a month, usually without any data caps (though you should always read the refund policy to be sure).

With this in mind, our recommendations for the best Netflix VPNs that will give you access to 1000s more movies and TV shows are:

Ultimately, the choice is yours – we can only provide objective, BS-free recommendations to steer you in the right direction.

However, we trust you now have a better understanding of why we don’t really recommend using a free VPN and which ones offer a reasonable short-term exception to the rule!