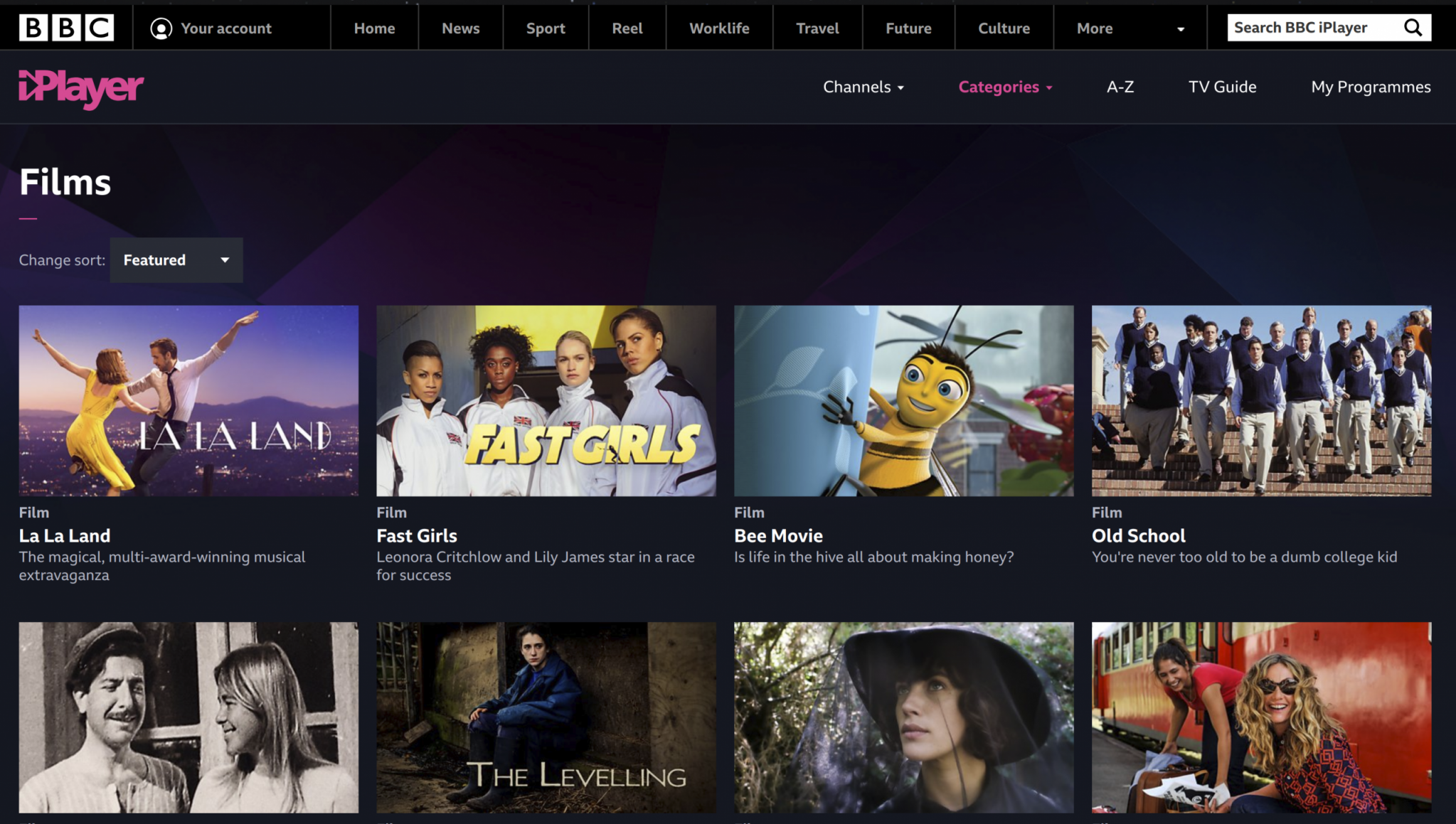 BBC iPlayer has become a very popular streaming service with a huge international appeal. After all, who can resist British comedy?

Unfortunately, many people don’t get to experience the wonders of British comedy. Why?

Luckily, we have a solution.

Why Do I Need a VPN to Watch BBC iPlayer?

BBC iPlayer is a 100% free streaming service, which means it needs an alternative to subscription fees to cover running expenses.

So they earn revenue through UK TV license fees instead – which is why you need one of those to watch anything (other than S4C TV on demand) on BBC iPlayer.

Obviously, you need to be in the UK to have the right TV license. BBC prevents anyone else from joining in by filtering international IP addresses via a process called geoblocking.

Geoblocking is, very basically, using a database of IP addresses and their country of origin to limit access to a site or online service. In BBC iPlayer’s case, it denies access to anyone using an IP that originates outside of the UK.

A VPN replaces your original IP address with the address belonging to their server. Connect to a UK server and BBC iPlayer’s geoblocking database tells their accessibility software you’re good to go! Here is a full list of the best VPNs for BBC iPlayer.

Except that isn’t always the case.

Because the BBC is reliant on people paying their UK TV license fees to subsidize iPlayer’s operational costs, they don’t want you accessing their content from abroad.

So they use proxy detection technology (which is the same thing Netflix uses).

Proxy detection technology works by exploiting the one weakness every single VPN provider has: users need to share servers… and there are only so many servers in the UK.

This means all BBC iPlayer needs to do is look out for hundreds of connections using the same IP address.

We’re simplifying it quite a lot, of course – after all, everyone connecting via the same Internet Service Provider (ISP) server would also be getting blocked.

But it’s a lot easier for BBC iPlayer to overcome that weakness. All they need to do is make sure their proxy detection software and their geoblocking database are properly communicating with each other.

We don’t know for certain if that’s how BBC iPlayer does it, but we’re reasonably sure. After all, it would explain why VPNs struggle with accessing BBC iPlayer more than Netflix.

So Why Is My VPN Not Working with BBC iPlayer?

There are a few different reasons your VPN might not be working with BBC iPlayer. In this section, we’ll talk you through them and offer up some solutions. 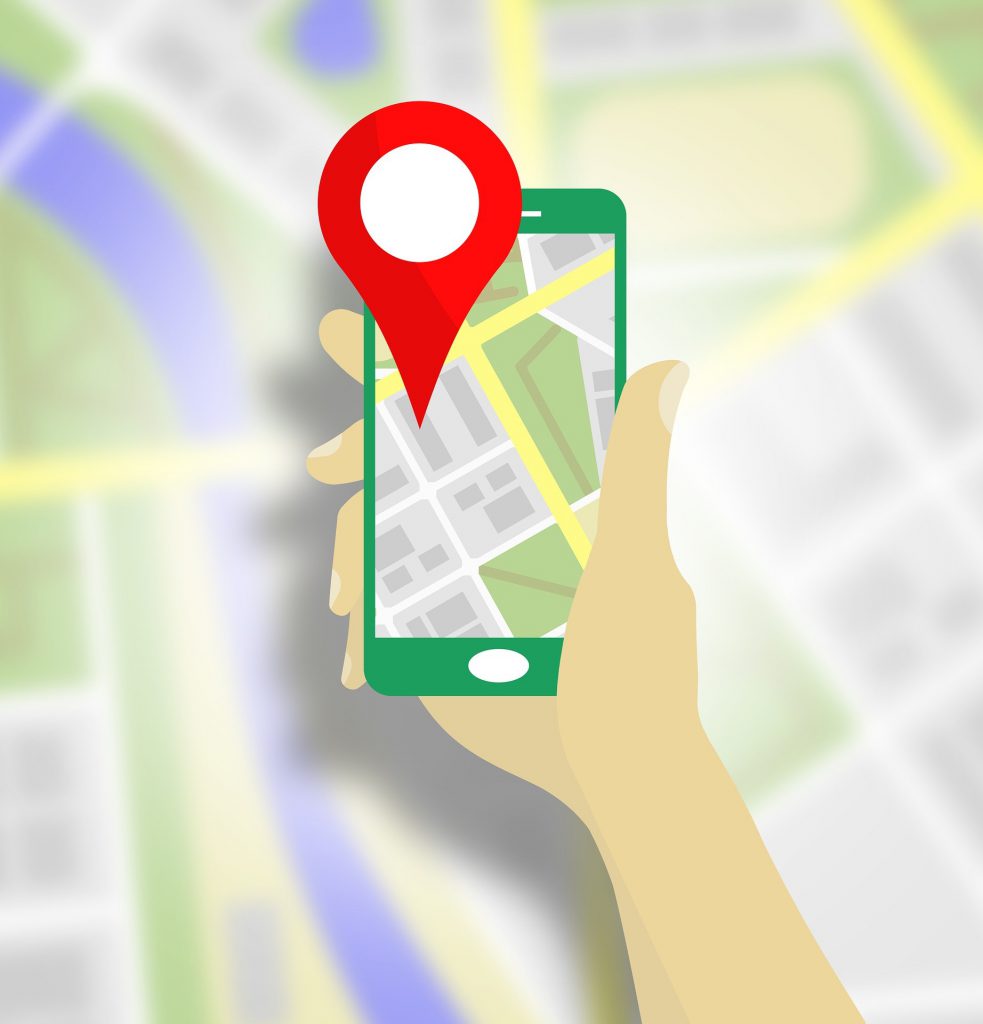 If your VPN was working with BBC iPlayer until recently, the first thing you should do is check your browser settings.

Smartphones and other mobile devices are easy to use for cross-referencing your GPS location with the IP address you’re using. So you’re better off sticking to a desktop for watching BBC iPlayer with a VPN.

The reason we suggest checking the browser settings is because BBC iPlayer often uses cookies to determine a user’s location.

We’re not entirely sure whether this cookie is used by default, but might be automatically enabled if the BBC’s servers can’t use your device’s GPS software.

It could even be reserved for when their proxy detection software flagged the IP address you’re using as a potential VPN server.

Whatever the case may be, it’s always a good idea to clear your browser cookies.

It could be your original IP address is leaking.

If you’re already using a desktop and your browser is set to disallow cookies, check your VPN settings. There should be a kill switch feature available – make sure it’s activated.

Already tried that? Head to whatismyipaddress.com to make sure you don’t have an IP leak.

If you do, look for a new VPN (try one of the best VPN services), because there shouldn’t be any IP leaks in the first place.

It could simply be your VPN’s server was identified by the BBC’s proxy detection software and subsequently blacklisted on their geoblocking database.

If you’re using a good VPN, they should already have a few servers in the UK. Before you freak out and start looking for another VPN, try switching to another UK server and see if that works.

It’s also a good idea to contact your VPN provider’s support team via live chat and ask for a server recommendation.

All Your VPN Provider’s UK Servers are Blocked

Unfortunately, it’s all too common for a VPN provider to end up with all their UK servers blocked by BBC iPlayer.

When this happens, the VPN company needs to get a new server with a new IP address that isn’t blocked.

However, not all VPN companies can afford to do so. After all, servers are expensive – and it’s not like the VPN company is going to get rid of a server by selling it.

If it’s still working for just about everything other than BBC iPlayer, the VPN will want to keep the server for other users.

And this means the provider gives up the fight against BBC’s proxy detection.

Are There Any VPNs That Work With BBC iPlayer?

We’ve written a full guide on the Best BBC iPlayer VPNs, which you can check out for all the details.

And here’s our answer to “How Can I Watch BBC iPlayer Abroad for Free?” if you’re looking for a temporary solution (hint: there’s only one 100% free VPN that works with BBC iPlayer and it’s not very reliable).