What is Torrent & How it Works

Home » What is Torrent & How it Works 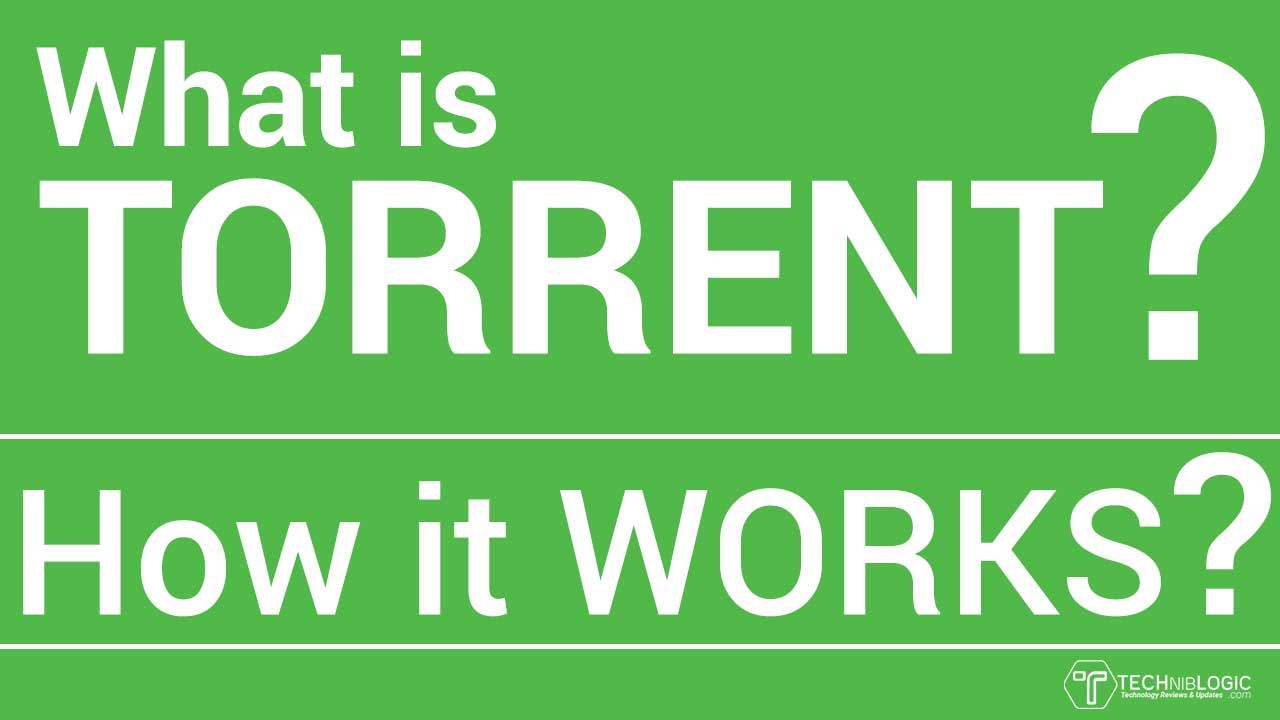 Torrenting regained its earlier popularity, largely thanks to the annoying exclusivity deals streaming services started introducing. But what is torrent?

In this short guide, we’ll help you understand the answer to that very question!

What Does “Torrenting” Mean?

The simplest explanation we can give is that torrenting is a type of file-sharing technology relying on a peer-to-peer (P2P) network of users.

You can think of it almost like cloud technology (such as Dropbox), but that’s still not entirely correct.

With cloud services, you’re accessing a limited portion of a shared server. However, with torrenting, you’re basically using the computer servers of everyone else on the network.

When you connect to the torrent network, you’re able to download a file directly from the original source, but also parts of the file from other users.

This makes it easier to complete the download, as each peer on the network acts as a sort of mini-server.

If you ever tried downloading big files before, you’ll know all about network load – when your connection speed and quality drops because the server is under too much pressure.

By spreading the responsibility through the P2P network users, torrenting can significantly reduce that risk.

As is the case with almost all forms of technology, the world of torrent has its own vocabulary.

Knowing what these terms mean will help you better understand how torrents work.

Here’s a quick-reference glossary for you.

Where possible, we supplemented each entry with a link to a more in-depth definition and/or other useful resources.

Torrenting Safely With a VPN

While torrents have many useful applications, there’s also an inherent danger involved in connecting to other users’ computers.

Take every precaution possible to protect yourself by using a program like Bitdefender Internet Security for anti-malware and learning How to Spot Fake Torrent File Downloads.

And just as importantly, use one of the Best Torrenting VPNs. Here’s a quick reference list:

So how do you know whether a VPN service is suitable for torrenting?

There are literally hundreds of VPN providers, so you need to narrow it down properly.

If you’re going to deviate from the above suggestions, the first thing you need to look for is whether the VPN is torrent-friendly.

Not only is this to protect your privacy online in general, but also because torrenting is a legal gray area.

You can read our follow-up article Is Torrenting Illegal? to discover all the ins and outs. In brief, torrent does have legal applications, but its more common use falls under copyright infringement.

A few more things you want to see in a torrent-friendly VPN include high connection speeds, unlimited bandwidth, the OpenVPN protocol, and 24/7 live chat customer support.

Finally, you generally want a huge server network too. This helps avoid network overload, which can become a huge issue while torrenting.

Interested in learning more about torrenting? We also have a guide on How to Open Torrent Files!