The 5 Best VPNs for Torrenting & Torrents 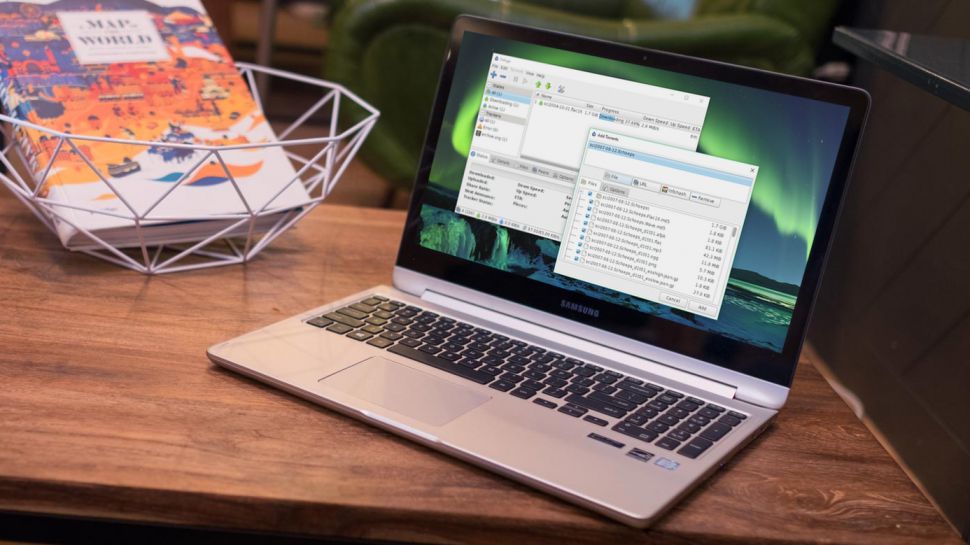 VPNs are like home-cooked meals. You might think your pork roast is the best, but your friend probably thinks the same thing about their pork roast. And the thing is – both of you are right. Likewise, just because VPN A works the best for you, doesn’t mean VPN B is the wrong choice for your friend.

The problem is: there’s a lot of misinformation out there. And most of that misinformation is coming from other VPN comparison sites. This is why we have put together our comparison table below. You can see each of the 5 best VPNs for torrenting below and compare their individual metrics side-by-side.

How to Choose a VPN for Torrenting

When deciding on a VPN for torrenting, there are a few things to look for:

CyberGhost VPN has a strict no-logs policy and a “Torrent Anonymously” profile connecting users to the best available P2P server.

This and its ability to automatically open your torrenting program when connecting, as well as activating the best possible settings, makes the Romania-based VPN a strong contender.

The fact CyberGhost accepts BitCoin payments is another positive mark. By allowing its members to use a decentralized currency format, the provider adds another layer of anonymity torrentors will appreciate.

Of course, nothing is perfect. CyberGhost actively blocks BitTorrent traffic on servers in the US and Russia. If you live in either of those countries, you’ll need to connect to a server elsewhere, which can slow your connection speed.

is one of the best VPNs for torrenting, partly due to their strict no-logs policy.

Like any good VPN for torrenting, ExpressVPN has a built-in kill switch preventing traffic leaks.

There’s also military-grade encryption, unlimited bandwidth, and the fact you can connect to any of their servers all around the world. The dedicated uTorrent support page is also a great plus.

While you can use BitCoin for payments, this VPN service does come at a steep premium price. 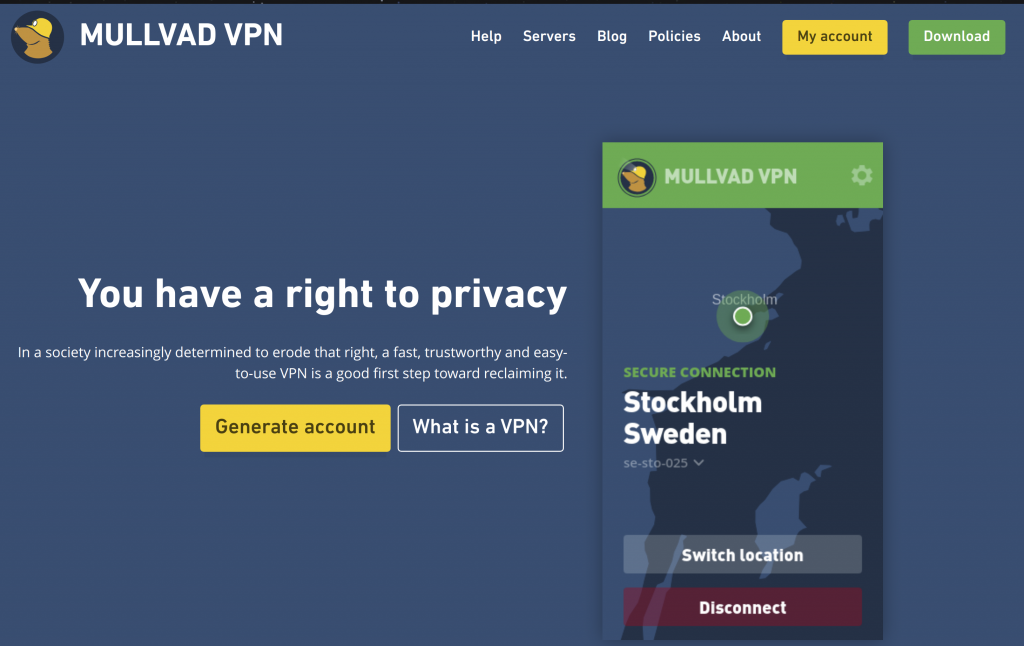 Mullvad VPN is less well-known than the others on our list. In fact, only one other VPN comparison site (that we could find) mentions them.

Of course, that doesn’t make it the worst torrenting VPN on our list.

Mullvad is actually one of the better options – despite being based in Sweden, the same country that jailed The Pirate Bay Founders. The reason Mullvad is a great option for a torrenting VPN is its strive toward complete anonymity. While no VPN is 100% anonymous, Mullvad is headed in the right direction.

For example, they get around Sweden’s sticky 14 Eyes signal intelligence sharing laws by avoiding the collection of user data.

Instead of an email address and password, you sign-up by completing a CAPTCHA math problem. After Mullvad generates an account number, you download the app, log in using that account number, and pay via Bitcoin. Mullvad is also one of the fastest torrent VPNs on the market, with a designated BitTorrent guide to help users stay as secure as possible.

The downsides: there’s no live support (you can contact them via email or Facebook) and there’s a 15-step process for setting up Mullvad on your mobile devices.

NordVPN is a safe haven for torrentors. Their kill switch gives you the option of specifying which programs you want cut off if your VPN connection drops.

More than 4,500 of their 5,810 servers are specifically optimized for P2P connections, and the Onion Over VPN feature was designed for torrenting. Add to that their strict no-log policy and military-grade encryption, and you have an excellent torrenting VPN option.

They also offer some of the fastest torrent connections. You can pay with BitCoin, Ethereum, and Ripple cryptocurrencies (+ other standard methods). The only complaint we have is their server speed is sometimes variable.

Surfshark is another VPN service most VPN comparison sites overlook in their lists. And just like Mullvad, it’s another great option for torrenting.

All of Surfshark’s servers support P2P connections – even those located in countries where torrenting is strictly forbidden. They can also automatically connect you to the best available server.

Instead of the usual 256-bit AES-CBC encryption, the provider uses 256-bit AES-GCM. This is a big plus: it’s just as secure, but noticeably faster.

And because they’re based in the British Virgin Islands, they make no qualms about giving customers torrenting advice.

The only downside is their low number of servers, which can sometimes lead to network overload. But it’s the cheapest option by far – and you can pay with BitCoin, Ethereum, and Ripple.

There are also other VPN services suitable for torrenting, including IPVanish, PIA VPN, and Windscribe. Of course, there are also many VPNs to avoid – even if torrenting isn’t your main concern.

Examples of VPNs to avoid when torrenting:

Staying safe while torrenting requires more than the right VPN. You also need to use the right torrent client and visit trusted sites.

Try to find an invite to a private torrenting site if you can and join the r/VPNTorrents community on Reddit for regular updates on downloading torrents.

What Is the Best VPN for Torrenting?

Long answer: there isn’t one best VPN for torrenting. Each BitTorrent-friendly VPN has pros and cons you should weigh against each other. That being said, all of the VPNs recommended here are great options.

Is Torrenting Safe with a VPN?

Yes – provided you use a P2P friendly VPN provider and the right P2P client and website.

What Is the Best Free VPN for Torrenting?

Whilst we would not usually recommend a free VPN, especially for torrenting, we do recognise the need to try before you buy. Check out our free VPNs for torrenting guide.

Do You Really Need a VPN for Torrenting?

Yes. Without a VPN, your internet service provider (ISP) can monitor your online activities and report it to the authorities.

Can I Get Caught Torrenting with a VPN?

Yes, but only if you use a VPN provider that logs user activities and IP addresses, and/or does not offer proper encryption, protection against DNS leaks, and/or an automatic kill switch.

Is Torrenting Illegal in the UK?

No. However, downloading copyright materials via torrent filesharing is illegal. Read more in our is torrenting legal blog post.

How we review & rate VPN providers