What Are the Best Free VPNs That Are Safe & Reliable

Home » What Are the Best Free VPNs That Are Safe & Reliable 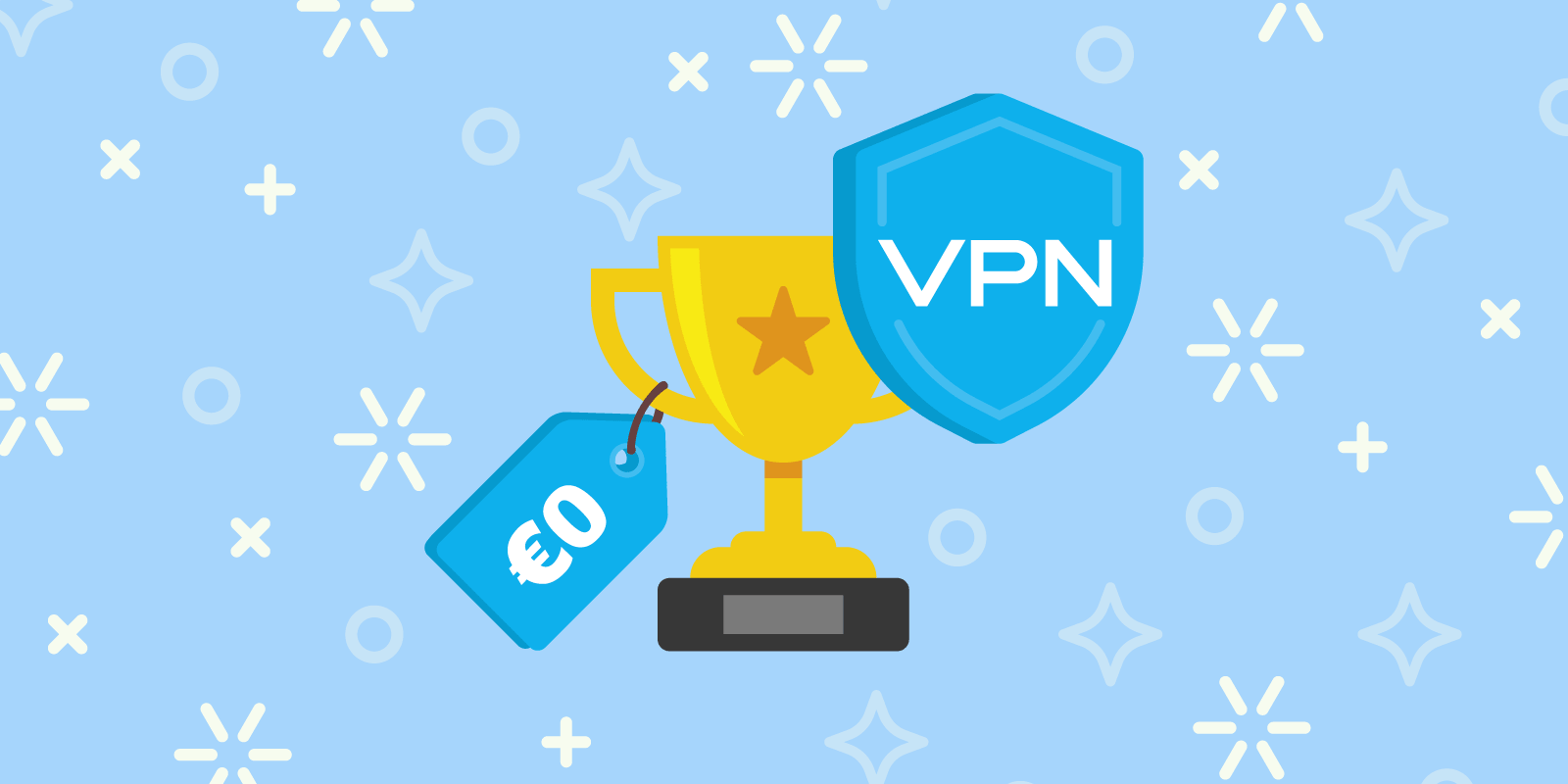 Using a free VPN is a good way to save money while still taking measures to protect your online privacy. Unfortunately, most of the free VPN services out there aren’t very reliable or trustworthy.

We often say using the wrong VPN can be just as bad as having no VPN at all. In the case of free VPNs (many of which are fake), it can be even worse. But that doesn’t mean there aren’t any reliable options available.

Why You Should (Preferably) Avoid Free VPNs

While there are good reasons for using a free VPN, it’s important you understand they should preferably be a last resort.

Unfortunately, the VPN industry isn’t as well regulated as it should be – though some VPN providers are trying to change that.

As a result, fake VPNs are flooding the market. While this has been a long-standing issue, it’s become noticeably worse since Congress voted in favor of allowing Internet Service Providers to sell customer data without consent.

To be fair, this isn’t unique to free VPNs. Some premium providers are selling a sham as well. And those who aren’t sometimes fall victim to fake clones designed to fool an unsuspecting market.

It’s easier to avoid fake VPNs if you’re willing to pay a subscription fee. After all, it’s easier to scam someone when they don’t have to fork over any money beforehand.

2. Most Track Your Online Activities and Sell Your Data

Even if you do find a real VPN service being offered free of charge, there’s still a price to pay: your online privacy, the very thing a VPN is meant to protect.

Premium VPN providers are in a better position to invest in protecting their users through strong security features. Even though OpenVPN – the VPN protocol we recommend – is open source, it still costs money to properly implement it. And other security measures, such as VPN encryption, come with a price tag from the get-go.

Failing to properly implement these and other security measures automatically makes most free VPNs unreliable.

Unfortunately, it gets worse.

Running any business costs money. For a VPN provider, at the most basic level, this includes owning (or renting) and running multiple servers, hiring support staff, paying for website hosting, and advertising.

Premium providers use subscription fees to cover these expenses. Free VPNs rely on advertising revenue and your private data to do the same.

At the very least, this might include recording your original IP address, device type, and when you’re connected to a VPN server. On a more sinister level, at least 75% of all free VPNs are recording information about the websites and online platforms you visit.

This information gets sold to the highest bidder, typically major companies who use that information to flood your online experience with targeted advertising.

While premium VPN services aren’t automatically exempt from such issues, there are still some reliable options. Our guide on The Best Overall VPNs lists some of them.

When a Free VPN is a Good Idea

To end on a more positive note, the realm of free VPN services isn’t totally without hope. There are good reasons for using a free VPN as well as a few acceptable options.

Using a free VPN is a good idea if:

But how do you find a reliable free VPN?

Here are a few guidelines:

A freemium service is much more likely to adequately protect your online privacy. However, they also come with some limitations, such as a bandwidth cap. It’s better to accept these limitations than to put yourself at risk with a dodgy VPN!

What are the Best Free VPNs 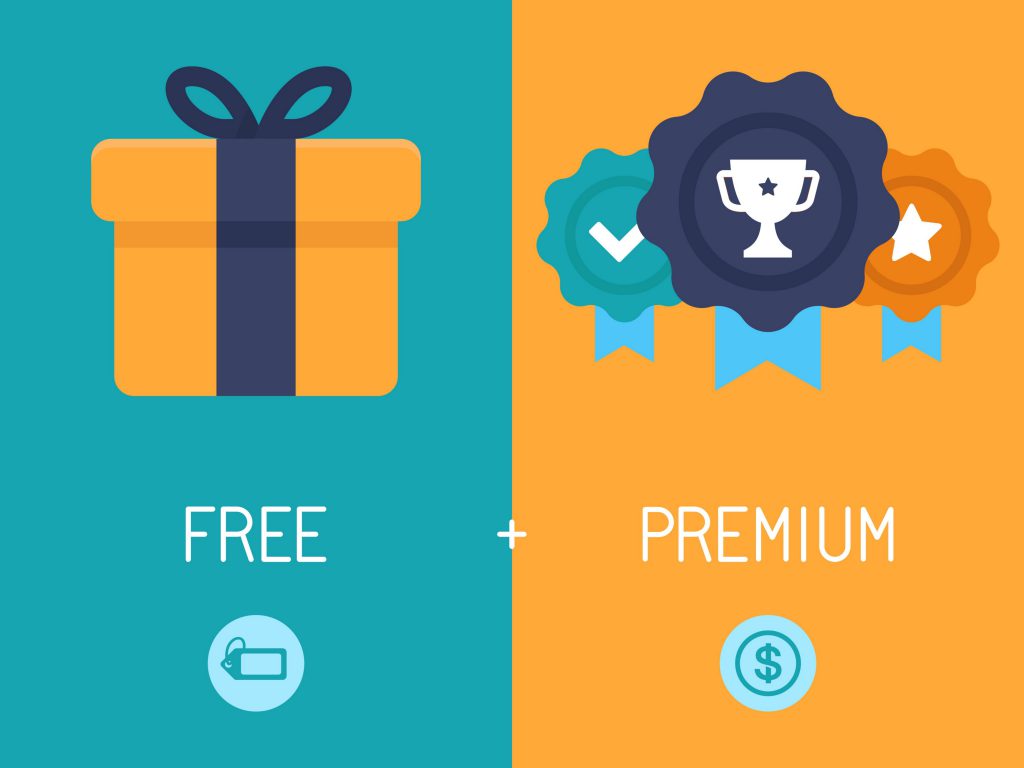 There aren’t many great free VPNs out there, but here are 5 of the best we’ve ever tested:

However, if you’re serious about protecting your online privacy, consider taking advantage of reliable premium VPN services who offer a free trial period. Like the free version of a freemium service, free trials often have some limitations, but will still give you a good feel for what using the VPN is like. Compare all VPNs at The VPN Shop.