What Does a VPN Protect You From?

Obviously, we think VPNs are great.

Sure, they aren’t a one-size-fits-all solution and can’t ever make you 100% anonymous online. But if you aren’t using one at all, then you’re just begging to have your personal data stolen and sold to the highest bidder.

But what does a VPN protect you from?

And, for that matter, what can’t they protect you from?

What is a VPN? 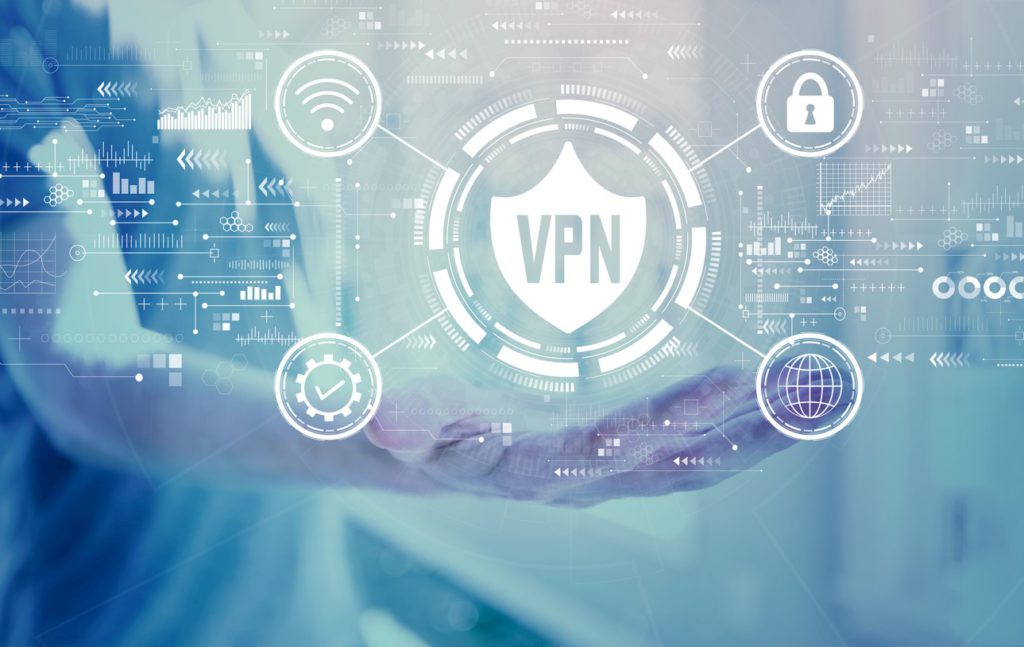 Let’s start with a quick recap of what a VPN is.

If we use their full name instead of the acronym, you’ll probably understand better: Virtual Private Network.

A VPN is a tool you use to connect to a remote server (owned by the VPN provider). If the server is properly configured, this will change your original IP address. So when you visit a site through the VPN server, that website thinks the VPN’s IP address is yours.

In other words, it makes your network connection private through virtual technology. Make a little more sense now?

Obviously, it’s a lot more complicated than that.

Your connection needs to be sent through a secure VPN tunneling protocol and protected by military-grade encryption. But for now, you should have a pretty good idea of what a VPN is.

What Does a VPN Protect You From?

There’s a fair bit a reliable VPN can protect you from. But therein lies the issue… you can’t just use any VPN.

We’ve got tons of VPN reviews and “best for” recommendation guides you can check out, so we won’t delve too deeply into that right now.

Instead, let’s focus on what a VPN protects you from (assuming it’s a reliable one). 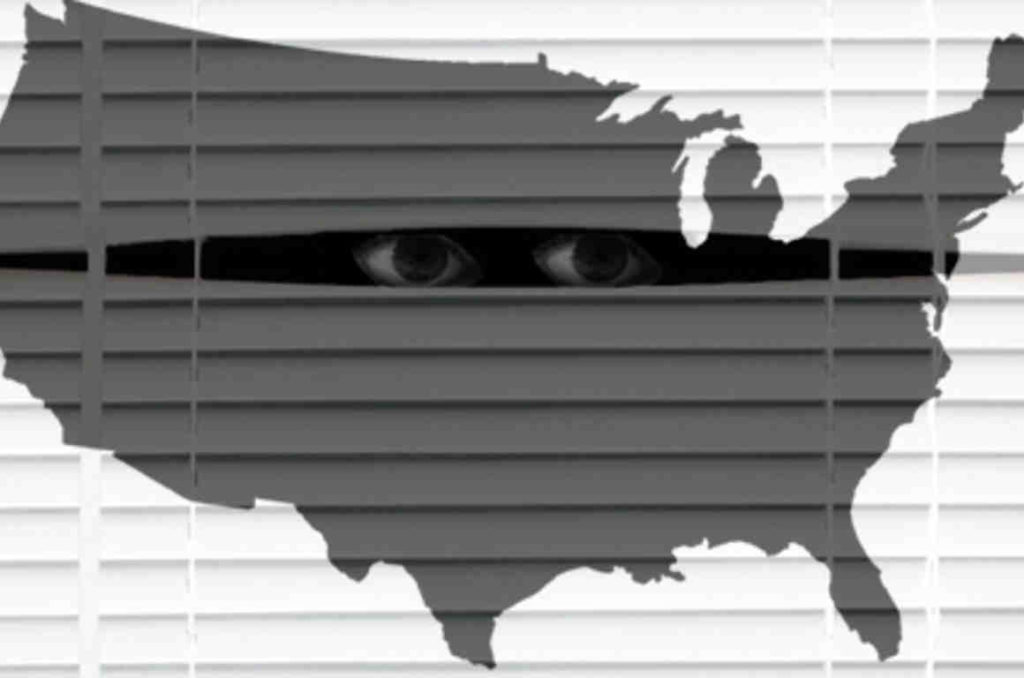 If you still think government surveillance is just a conspiracy theory, then you’re in for a massive shock.

The truth is, you don’t only have to worry about the well-documented fact your own government is actively spying on you… there are also global surveillance coalitions sharing that data with each other.

It isn’t just the NSA and GCHQ wiretapping the international internet lines.

Or the fact they force device manufacturers to create backdoors for them (or add it themselves and hire third-parties to do it for them if need be).

Companies like Apple, Google, Windows, and your internet service provider (ISP) are all giving them your information for free.

Yes, Google – the internet behemoth that has a finger in almost every pie and is tracking you on 75% of the world’s top million websites (more on that in a bit though).

Having your online data encrypted by a VPN stops even your ISP from seeing what you’re doing. And all the government will see is a bunch of gibberish they can’t decipher.

So the only way for them to get that information is to figure out you’re using a VPN, which VPN you’re using, and issue a subpoena demanding the provider hand over user logs.

And this is why you want a VPN with a true zero-logs policy – so they don’t have anything to hand over.

But you’ll have to read the privacy policy to be sure, because plenty of VPN providers have lied in the past. 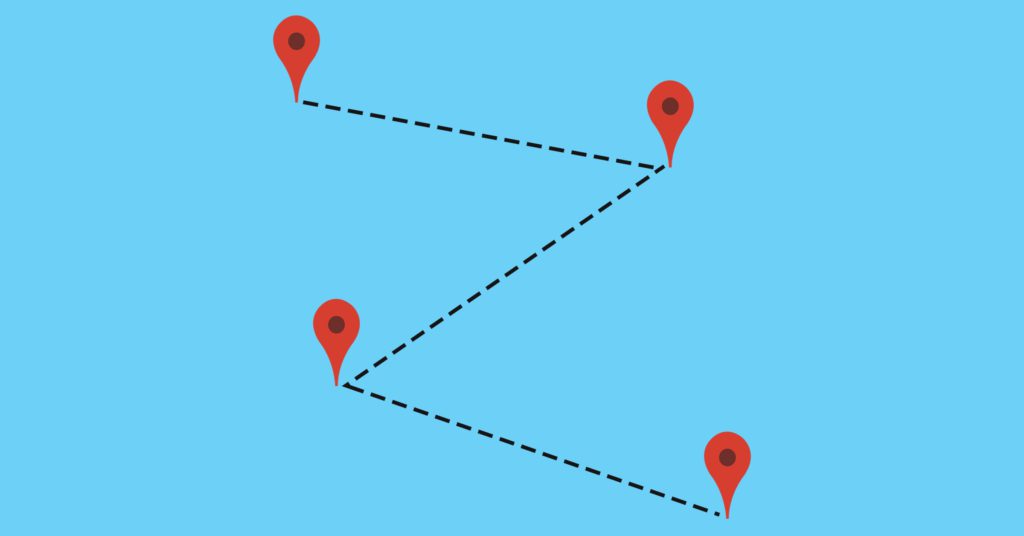 Google has their trackers on 75% of the world’s biggest websites. Facebook comes in second place with trackers on 25% of them.

These and other trackers are all related to advertising, either directly or (by gathering data to sell to advertisers) indirectly.

The good news is by changing your IP address, using a VPN makes it a lot more difficult for them to properly track you.

Bear in mind this isn’t a fail-safe solution.

If you log into your Google account, whether for Gmail, YouTube, or any other online service Google owns, they can still tie your online activity to you while using that browser.

Some VPNs also have a built-in ad-blocker to help bridge this gap, but in the end you’ll still want to add some browser extensions like uBlock Origin and Privacy Badger. 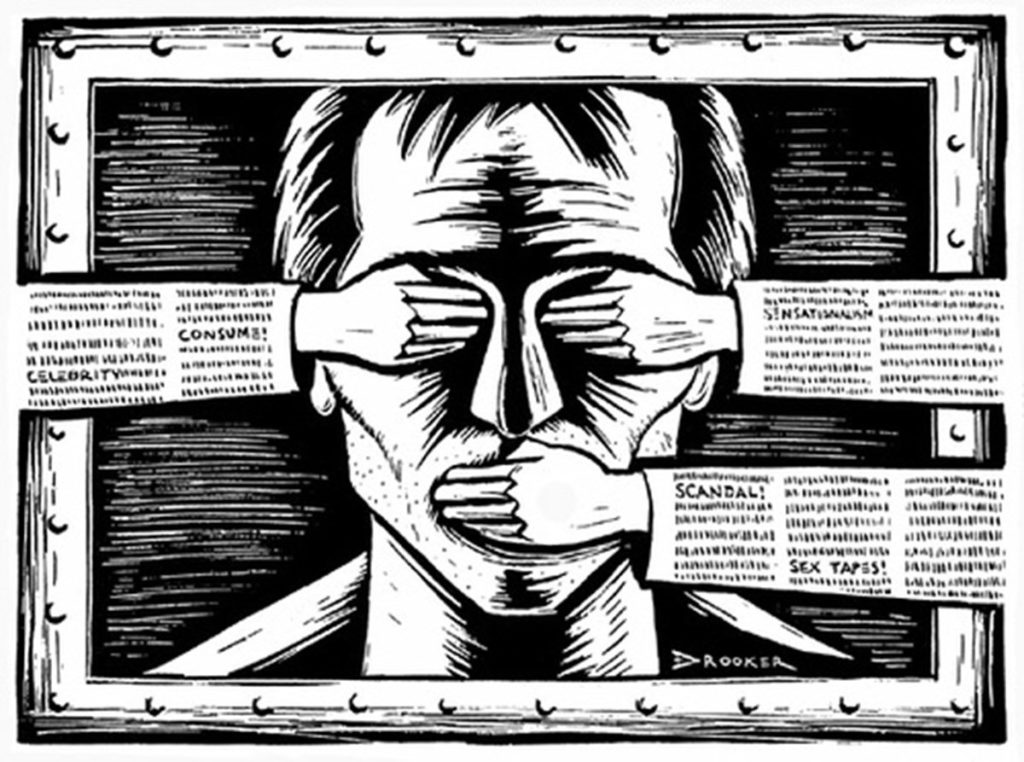 Censorship is usually something governments use to stop their citizens from accessing crucial information that goes against their agenda.

Geo-location blocking, on the other hand, is a form of online censorship used by companies looking to protect themselves from international hackers.

The most common form of geo-location blocking is used by streaming platforms like Netflix to protect their distribution rights.

Because a VPN allows you to connect to a different server and use its IP instead of your own, you can get around all these forms of censorship.

All you need to do is connect to a VPN server in a different country.

This doesn’t always work for streaming thanks to the VPN and proxy detection measures being used. Likewise, it can be difficult to break through the Great Firewall of China, for example.

But the best VPNs will work for all of these. 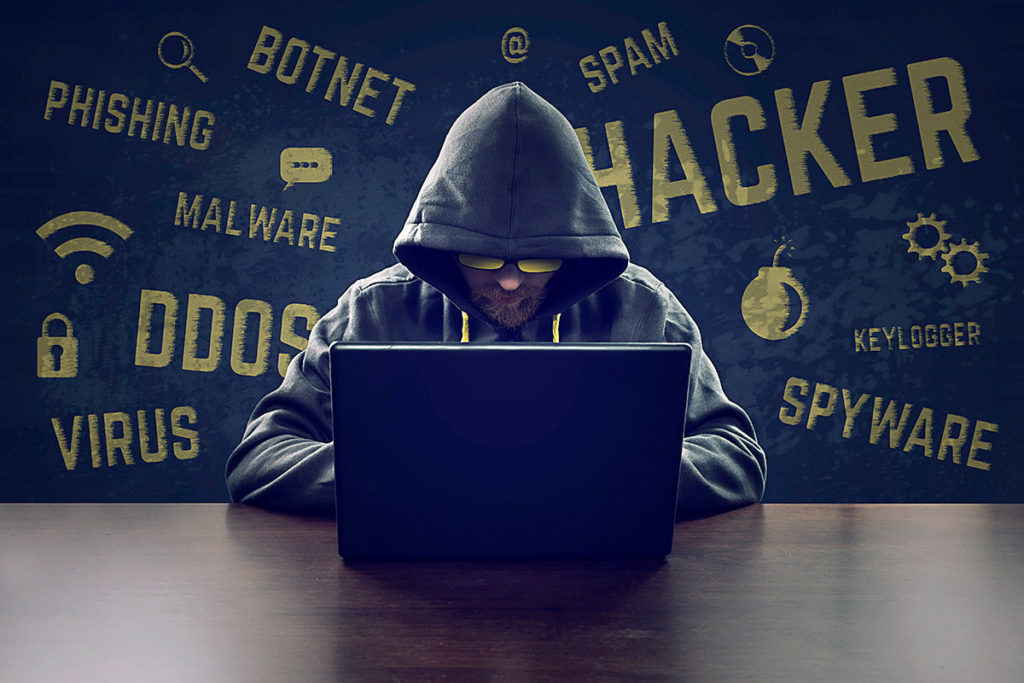 In the same way the government is hacking your internet and using services like your device manufacturer, online service providers, and ISP to steal your personal data, hackers use public WiFi.

It’s actually ridiculously easy for them to do so too, because public WiFi connections are almost never secure. They could even trick you into connecting to a fake WiFi that simply sends all your data through their laptop.

Think about that next time you log into your bank account while enjoying a cup of coffee.

A VPN isn’t going to stop this. But because your data will be heavily encrypted, any data the hacker does manage to intercept will look like gibberish.

A VPN Can’t Protect You from Everything

As we said in the introduction, failing to use a VPN is just begging to have your personal data stolen by anyone and everyone.

But even the best VPN is far from being a perfect solution – because unfortunately, there are some things it just can’t protect you from.

Take a quick look at the software you’ve got installed on your computer. Now look at the apps on your smartphone. Finally, glance around your house and think about how many other “smart devices” you have.

Your smart speaker is constantly listening.

And not only is it sending that data straight to the manufacturer (like Google, Apple, or Amazon), it – along with your other Internet of Things (IoT) devices – are randomly sending it to unexpected third-parties too.

Similarly, Microsoft and Apple are doing the same thing with your computer software.

Intel computers are almost certainly running the secret operating system, MINIX, which has full access to everything on your computer.

Even Google is freaking out about MINIX, and Google is arguably the least privacy-friendly organization on Earth, alongside the US, Chinese, and North Korean governments.

And yes, those smartphone apps – especially on Android devices, though Apple users aren’t much better off – have crazy access permission requirements most of us blindly agree to.

Take a look in the settings and ask yourself why a calculator app needs access to your camera roll, for example.

A VPN can’t protect you against all of these issues, unfortunately.

More often than not, they go right under the radar and bypass the encrypted connection altogether. Google Chrome’s QUIC protocol is an example of this, which was designed specifically to bypass firewalls and other online privacy measures.

Seriously – disable app permissions that don’t make sense and change the ones that do to a “while using the app only” setting if possible. And stop using Google products! 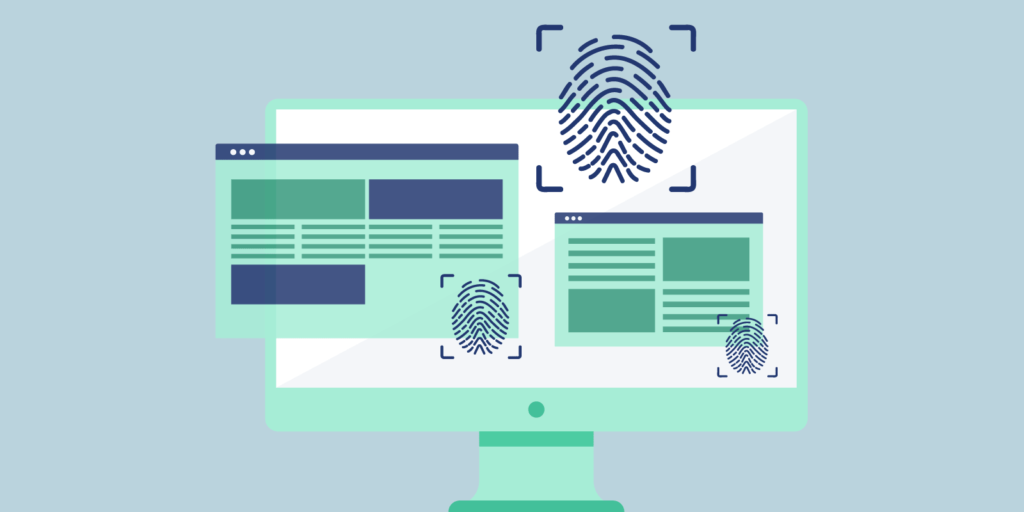 They help websites run properly and load faster – and make sure your shopping cart doesn’t disappear while adding new items. But many of them are trackers themselves.

Some cookies are automatically deleted as soon as you leave the website. Others are deleted once you close your browser.

But some get installed onto your device and might need to be manually deleted. Here’s an older guide from 2016 that still works for deleting flash cookies.

As an extra precaution, we like to use a modified version of Firefox (with DuckDuckGo as our search engine). And on top of that, we have the browser extension Cookie-AutoDelete.

Unfortunately, there’s nothing a VPN can do here.

Browser fingerprinting (or device fingerprinting, for that matter) is a very complex issue beyond the scope of this post. And once again, there’s nothing even the best VPN can do to protect you.

Some of the Firefox modifications, such as disabling Flash and enabling the privacy.trackingprotection preference settings in about:config, help prevent fingerprinting.

As an extra precaution, we also use CanvasBlocker, which scrambles our browser fingerprint.

Just be aware the more privacy add-ons and settings you use, the easier it actually becomes to create a unique fingerprint. If you aren’t sure of something, leave it alone until you’ve done more research.

True Anonymity is a Myth

Obviously, you should do everything you can to protect your online privacy. Our usual cheat sheet for doing so looks like this:

Really, it starts with recognizing and accepting that true anonymity – especially online – is a myth. But by following the above tips, you can get a lot closer to it than you would otherwise.