What Is the Internet Infrastructure Coalition (i2Coalition)?

Home » What Is the Internet Infrastructure Coalition (i2Coalition)?

To this end, i2Coalition seeks “to keep the Internet open as an engine for growth and innovation” and “ to advocate for sensible policies, design, and reinforce best practices, help create industry standards, and build awareness of how the Internet works.”

The “trade association” (as co-founder Christian Dawson once described i2Coalition) was first brought together in 2011 in response to the Stop Online Piracy Act (SOPA) and Preventing Real Online Threats to Economic Creativity and Theft of Intellectual Property Act (PROTECT IP Act, or PIPA).

i2Coalition and its allies were successful in preventing these two acts from becoming US law in 2011. But the Internet Infrastructure Coalition was only formally founded in 2012, after recognizing that the fight for online freedom (and privacy) was on-going.

SOPA proponents claimed the act would help dissuade and prevent copyright infringement by forbidding advertising networks and payment services from working together with any websites facilitating such activities.

Additionally, Internet Service Providers (ISPs) would’ve been forced to actively block access to such websites, while website browsers were expected to cease linking to them at all.

While these acts sound like good ideas on the outset, groups such as i2Coaltion successfully lobbied against them on strong moral grounds. Both PIPA and SOPA posed serious threats against freedom of speech, innovation (including the “economic creativity” PIPA claimed to be protecting), and the integrity of the internet.

SOPA, in particular, was all too easy to manipulate in favor of discrimination by giving law enforcement the ability to order a total block against websites based on a single link. This wouldn’t have taken mitigating factors – such as the website owner not realizing they were linking to a “forbidden” resource – into account.

In this way, SOPA and (albeit to a lesser degree) PIPA would have become online versions of the Aviation Transportation and Security Act (2001) and Homeland Security Act (2002). Such acts not only allow organizations such as the TSA to legally infringe on citizens’ Fourth Amendment rights, but have also given rise to racial discrimination through its security theater. 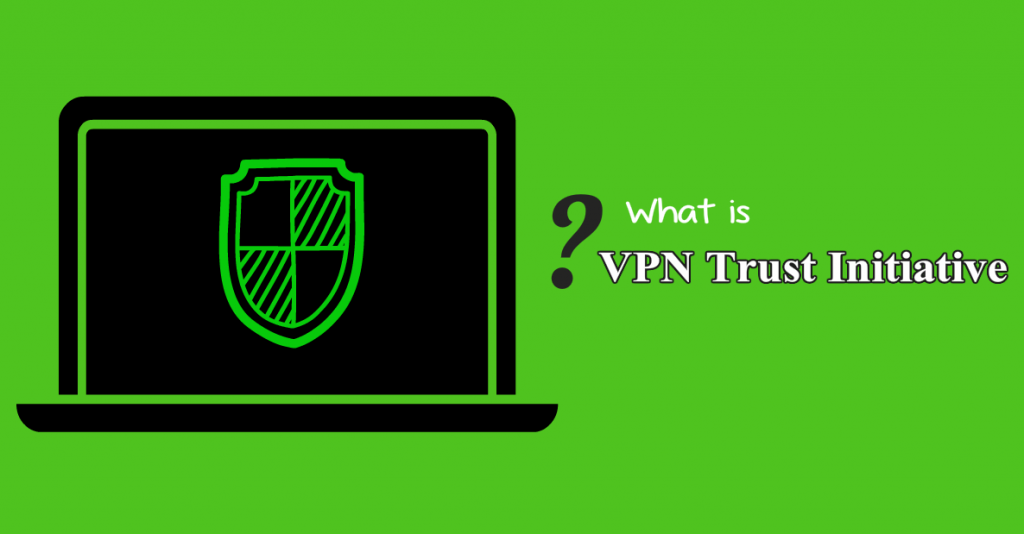 i2Coalition has a number of “Working Groups & Initiatives,” which includes the VPN Trust Initiative (VTI). VTI is described as “an industry-led and member-driven consortium of VPN business leaders focused on improving digital safety for consumers.”

The initiative essentially aims to solve an increasingly prevalent issue: the lack of a clearly defined industry standard, regulations, and best practices for VPN providers.

This lack, together with anti-online privacy legislation (such as giving ISPs the ability to sell user data without consent or knowledge), has given rise to a slew of fake VPNs.

i2Coalition launched VTI in 2019 with the aid of 5 VPN companies:

You can follow the links above to read our independent, no BS reviews. hide.me VPN appears to be the only non-founding VTI member at present. Compare VPNs at The VPN Shop.

As you can probably imagine, the Internet Infrastructure Coalition has a vast and varied membership pool. These start with the Charter Members; the organizations that helped to fund i2Coalition’s initial launch: cPanel, The Endurance International Group, Rackspace, and Softlayer.

The Internet Infrastructure Coalition and its initiatives (especially VTI) are providing a necessary melting pot for collective efforts in establishing and protecting internet freedom and online privacy. And, as evinced in the successful prevention of SOPA and PIPA becoming legislation, those efforts are proving effective – even if it relies on parallel efforts by non-members.

For this reason alone, one could say i2Coalition membership is a mark of trustworthiness.

However, take a look at that list of notable mentions again. Two of them should make you question just how in-line with the Internet Infrastructure Coalition’s mission all of its members truly are: Amazon and Google.

It’s something of a public secret just how bad these companies are for online privacy. In 2018, Amazon was caught recording private conversations via Alexa, the company’s virtual assistant.

Amazon employees have also been confirmed to listen in on Alexa recordings, though the company has repeatedly defended itself by saying they “only annotate an extremely small sample of Alexa voice recordings.”

As for Google, where does one begin?

Google Chrome might be the most popular browser, but it’s also one of the worst for online privacy. Even the search engine is – by virtue of the company’s nature, which is focused on advertising – incredibly invasive.

And this is even before we delve into the fact that, as a member of the NSA’s PRISM program, Google actively assists in government surveillance.

Granted, both of these companies are major names among “those who build the infrastructure of the Internet.” And both would certainly have been affected by legislation such as SOPA and PIPA.

But no matter what their representatives say, these are not privacy-friendly companies.

What About VTI Membership?

The long and short answer here is the same: no.

While we agree 100% with the necessity behind a group such as the Internet Infrastructure Coalition’s VPN Trust Initiative, its membership is somewhat lacking in trustworthiness. While ironic (considering the name), it’s unfortunately true.

This isn’t to say VTI membership automatically precludes a VPN provider from being trustworthy, though. On the contrary, some of the members (such as ExpressVPN, SurfShark, and NordVPN) are among the Best Overall VPNs.

But others, such as hide.me VPN, are most certainly to be avoided. And many – including IPVanish – are based in 5 Eyes, 9 Eyes, and 14 Eyes jurisdictions (or, in the case of SaferVPN, an unofficially confirmed ally nation), which are bad for online privacy to begin with.

At the end of the day, VTI membership is an ineffective factor regarding a VPN provider’s trustworthiness.

While one could argue that aligning with the noble (and necessary) effort should count in the provider’s favor, it ultimately doesn’t change the fact that some of the VTI members simply cannot live up to the type of unofficial standards we measure VPN services against.

As a trade association seeking to establish and protect a better online experience for all, the Internet Infrastructure Coalition proves a welcome ally.

Together with organizations such as the Electronic Frontier Foundation and Fight For The Future, i2Coalition is on the front lines in the ongoing battle for internet freedom and online privacy.

The VPN Trust Initiative is, likewise, engaged in a long-overdue and highly necessary effort to establish industry standards and regulations. Its effectiveness remains to be seen, however.