Why Does My VPN Keep Disconnecting?

Home » Why Does My VPN Keep Disconnecting? 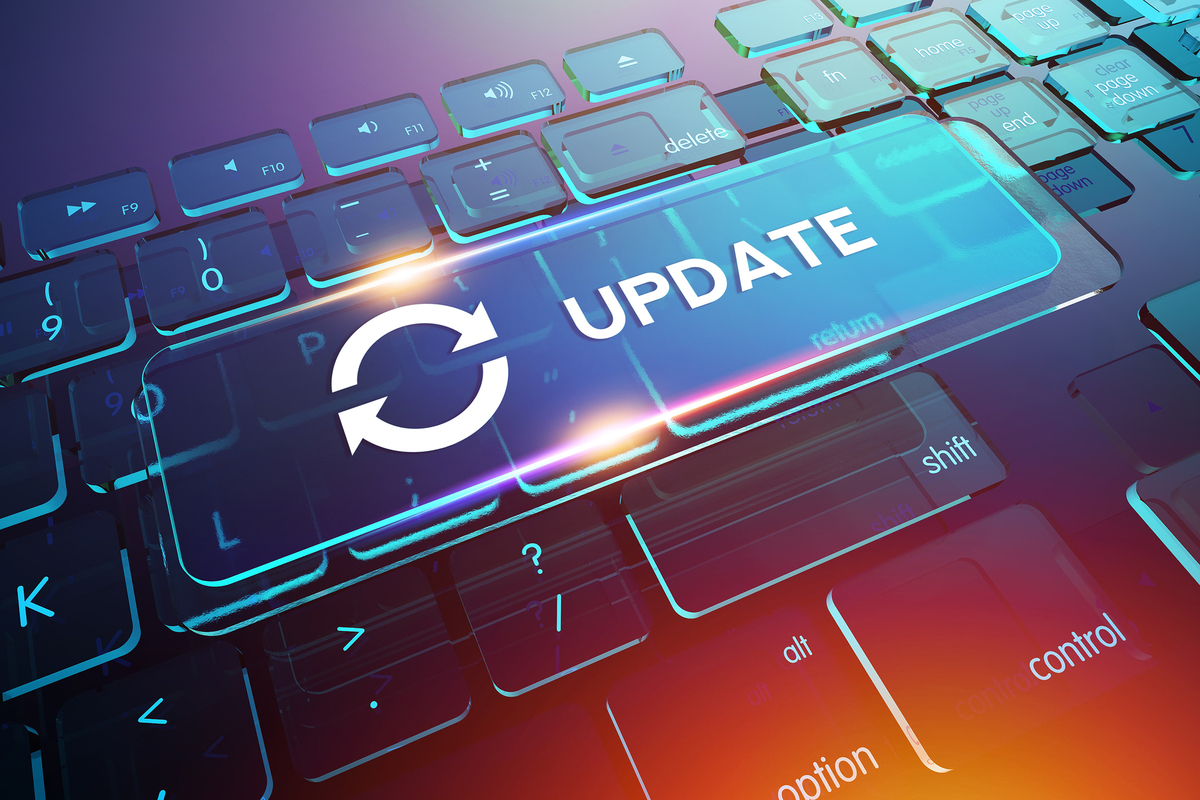 Even if you’re using one of the best VPN services on the market, there’s a chance your VPN is going to disconnect from time to time.

It can be annoying, frustrating, and – if it doesn’t have a kill switch – leave your IP address and personal data exposed until you manually reconnect.

But why does your VPN keep disconnecting?

The short answer is there are many possible causes. It could be any one of these, or even a combination of two or more. Thankfully, they have some easy fixes.

If error 868 is the reason your VPN keeps disconnecting, you’re in luck – because your device will tell you so. Even if you don’t get the error code, you’ll still see some variation of the following message:

“The remote connection was not made because the name of the remote access server did not resolve.”

NB: This error code and message is Windows-specific. Other operating systems will have their own version.

We have a full guide on How to Fix VPN Error 868 – so be sure to check it out if you’re getting this error message when your VPN disconnects!

2. Your VPN App Could Be Outdated 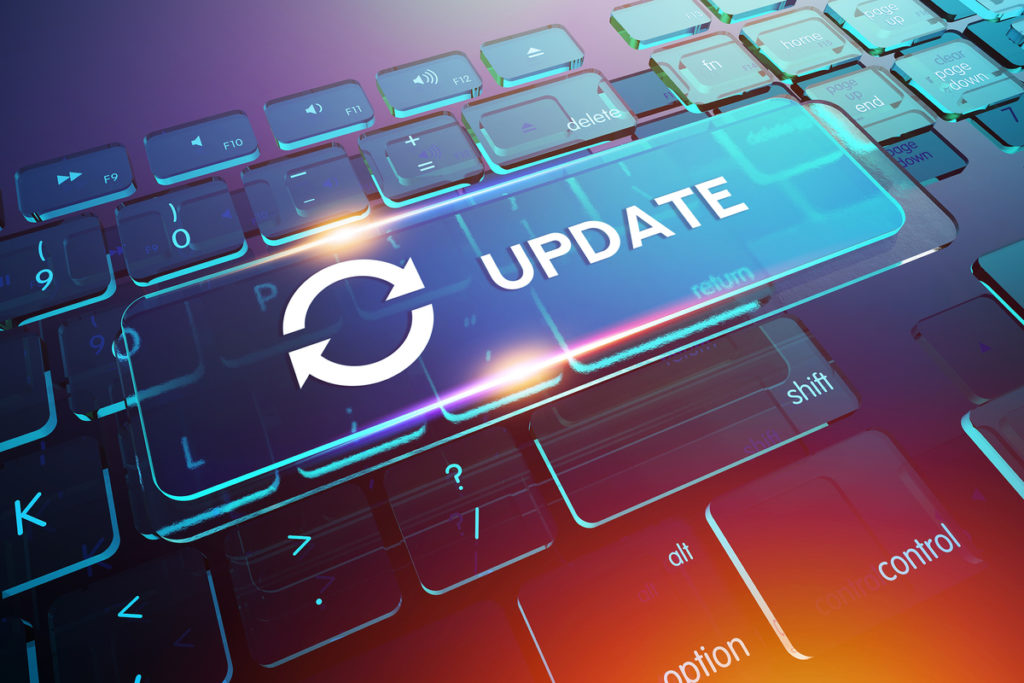 Updates can be very annoying. We know we’re guilty of sometimes hitting the “not now” button when an app notifies us there’s a pending update!

But it’s a bad habit we’re trying to break – and you should do the same. Updates aren’t always about cosmetic changes.

More often than not, the developers fixed some bugs they’ve found in the previous version. Or they’ve been made aware of a new vulnerability (usually malware or an unintended backdoor) that needs to be patched.

So if you’re not getting a connection error, do yourself a favor by making sure you have the latest version of your VPN app installed.

The quickest way to do so is to check for an update button.

If you can’t find one, double-check your version number against what the provider’s website says is the most recent version.

While it can be time-consuming and even more annoying than a regular update, you might want to consider uninstalling and then reinstalling your VPN app.

If you’ve already got the most recent version installed, this could be the solution!

3. Make Sure Your Subscription isn’t Expired

If you’ve only recently bought your VPN subscription or you have automatic renewal setup, then this isn’t likely to be the issue. But it’s worth double-checking by logging into your VPN user account (on the provider’s website).

This is a very easy fix – if your subscription is expired, all you need to do is renew it!

4. Is Your VPN Provider Imposing Limits? 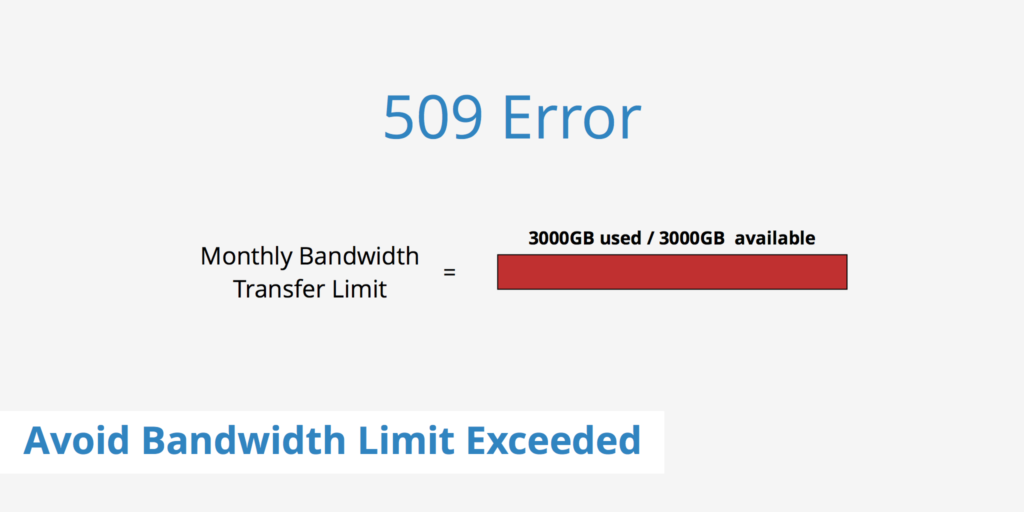 The only limits your VPN provider should be imposing at all are the number of simultaneous connections per account.

But of course, if you’re using something like the freemium version of Windscribe, you’re also going to have monthly bandwidth limits to deal with.

If it’s the bandwidth issue, then unfortunately, there’s nothing you can do… other than upgrade to a paid subscription.

There’s always the chance there are one too many devices trying to connect with your VPN account, though.

The industry standard is for providers to allow 5 to 6 simultaneous connections, so if you’re using a decent provider, this shouldn’t be an issue at all.

Many will also allow unlimited connections via a router – you just need to have the VPN setup on your home router and connect all your home devices to it instead of using the VPN app.

It’s always worth double-checking all of your devices to make sure you aren’t going over the limit. If so, simply disconnect one that isn’t being used and you shouldn’t have any more issues.

There are a few different reasons why simply changing the VPN server you’re connected to (and keep disconnecting from) can be an easy, but effective solution.

The most common are network congestion and high network latency.

Let’s break down the differences for you quickly!

Network congestion is also known as server overload, which might already give you a good idea of what it is.

Basically, a server can only handle so much data at a time.

If there are lots of users sharing a single VPN server, you might end up pushing it close to its limit. When that happens, everyone’s connection quality drops.

Expecting an overloaded server to perform well is like expecting rush hour traffic to not be sluggish. That’s pretty much exactly what network congestion is, after all – a data traffic jam.

This is one of the reasons we always recommend choosing a VPN that has 1,500+ servers in lots of different locations.

This way, you should be able to easily find another server in a similar location (at the very least the same country) to escape the network congestion.

Some VPN providers make this even easier by showing you what each server’s status is, either on their website or in the app itself.

So if your VPN keeps disconnecting and the server status is at a high percentage, switching servers could be the easy fix you’re looking for!

High Latency is Like Your Mail Getting Lost in Transit

It’s happened to all of us… We’re expecting a package in the mail, but it never arrives. Somewhere along the line, it’s gone missing. Or it’s delayed and arrives much later than expected!

Simply put, network latency is how long it takes for your data to get from Point A (your device) to Point B (the website server) and back.

Because VPNs add an extra step in between the two, you can already expect the latency to be a little higher. Your data has to get to and from the website you’re visiting via the VPN server.

This is one of the reasons you should try to use VPN server locations as close to you (physically) as possible. The less distance the data has to travel, the lower the latency ought to be.

If your data has to travel further, it’s going to take a little longer to do so.

Usually this plays out through a transmission, propagation, queuing, or processing delay – but that’s a little more technical than we need to get into here.

Sometimes, the delay is so long the data never arrives. The connection “gives up” and you get a loading error – or disconnected.

Of course, network congestion can also contribute to high latency. And the quick fix is the same – try a different VPN server.

6. Switch to a Different VPN Protocol 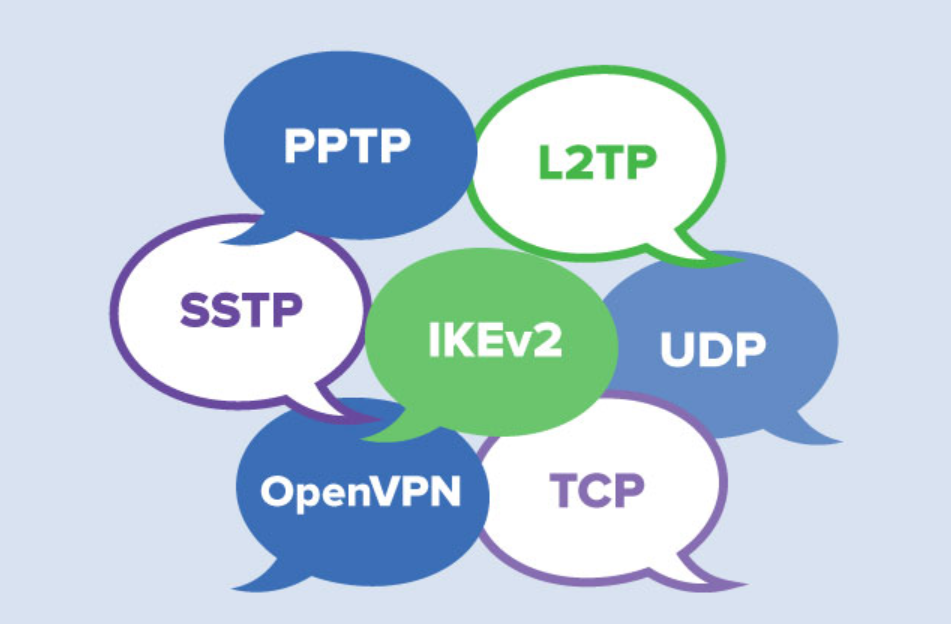 As a rule, you should ideally only ever be using OpenVPN or IKEv2 as your VPN protocol. These are the most secure options that don’t sacrifice much in the way of connection speed.

OpenVPN is by far our preferred recommendation.

So your first step should be to switch from the OpenVPN TCP protocol to the OpenVPN UDP protocol. They’re almost the same, but UDP is a bit faster because it skips all the error-checking parts of TCP that can sometimes cause high latency.

Some devices don’t play nicely with OpenVPN, though – especially smartphones. This is why IKEv2 is usually the next option. iPhone users might find themselves stuck with L2TP/IPsec instead, which is weaker on the security side than the other options. Ideally, leave it as a last resort.

So if you’re using the most updated version of your VPN app and are connected to a server that shouldn’t be giving you any issues, switching protocols could be the solution.

This isn’t likely to be an issue on computers.

If your laptop goes to sleep, the connection ought to be automatically re-established by your device as soon as it “wakes up” again.

But it’s very common for smartphones to put apps to sleep if they’re running in the background and haven’t been opened for a while. This is a built-in feature designed to help improve overall performance by easing the CPU load and save battery power at the same time.

The good news is, your VPN app should be configured to automatically come out of standby mode and reconnect as soon as you open any other app that connects to the internet.

But if you’re finding your VPN keeps disconnecting regardless, you’ll have to go into the app settings and disable battery saving mode for your VPN app. On most Androids, it’s usually under a heading like “Optimize battery usage” or some variant thereof.

If you take a look at most VPN providers’ connection troubleshooting guides, they always neglect to point out the issue might be entirely on your side.

And that’s pretty understandable – no one feels good about an online service provider using the equivalent of the old middle school comeback “No, you.”

But let’s be honest – sometimes, the reason your VPN keeps disconnecting is because you have poor connection strength to begin with.

If you’re having VPN connection issues at home, but your internet is working fine otherwise, then this probably isn’t the issue. You’re more likely to experience a connection strength issue on public WiFi, an evil in and of itself.

But on the off-chance it’s happening at home too, consider using a signal booster.

9. Temporarily Disable Your Antivirus and Firewall 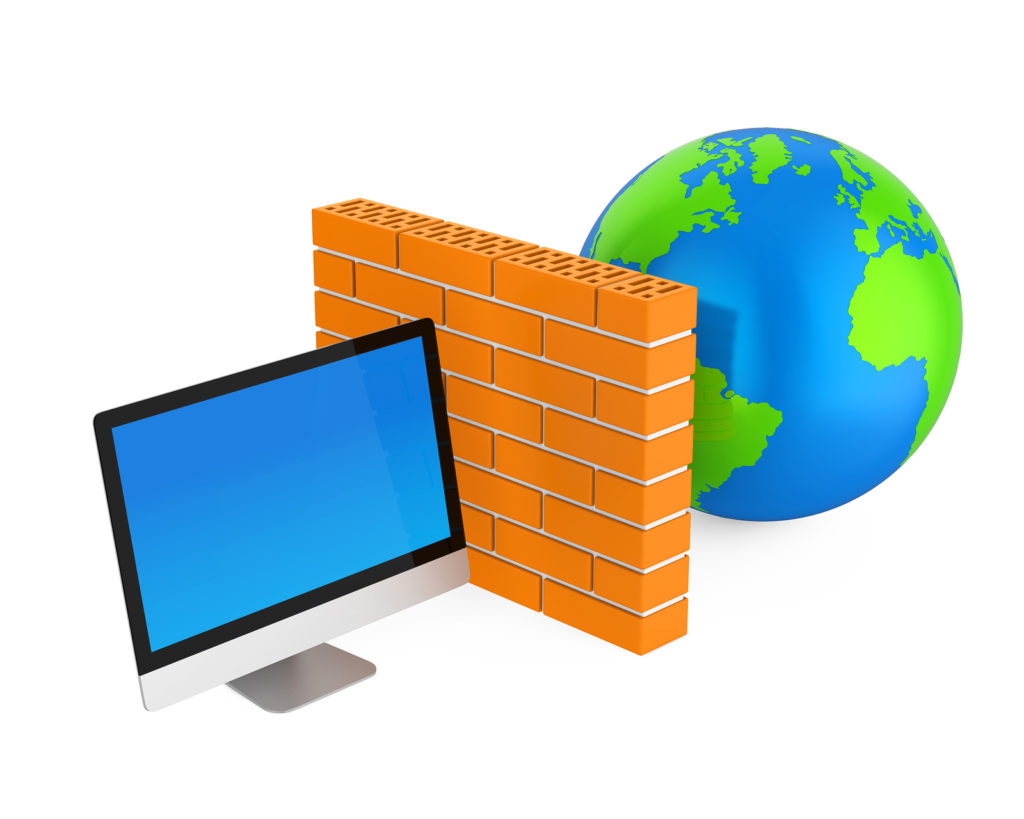 You do have these, right? We certainly hope so – they’re very important cybersecurity tools to have!

Sometimes, though, your antivirus and firewall can be a little over-zealous and treat your VPN like an issue. The only way to find out is by temporarily disabling them and seeing if your VPN connects properly while they’re off.

If so, the good news is all you need to do is add your VPN as an exception in their settings before enabling them again!

By the way… you should be careful of which cybersecurity companies you trust, too. Avast has gotten themselves in plenty of hot water with some shady deals that were exposed in early 2020.

And Norton’s parent company, Symantec, openly admits to logging a lot of private data and sharing it among their own collection of companies and third-party associates.

If your VPN keeps disconnecting, then at least one of these solutions ought to fix the issue!

But if not, there could be a bigger problem on the provider’s side. You’ll need to contact their support team (live chat is always preferred) and discuss it with them.

If they aren’t able (or willing) to help, your best bet is to compare VPNs and switch to a better provider ASAP.